PTFE or PolyTetraFluoroEthylene was invented in 1938 by an employee at DuPont USA. It was accidently discovered that a refrigerant based on fluoropolymer had polymerized into a solid substance. It appeared that the agent was resistant to acids, solvents and high and low temperatures. It was also discovered that PTFE has a very low friction coefficient. It was then subsequently primarily applied in defence, aviation and the nuclear industry and was introduced as Teflon (by DuPont) in 1946.

PTFE can be produced in several colours (i.g. blue, yellow, red and black) and has a high corrosion resistance. It can be used at temperatures up to 260° C and to achieve a good end result, (the correct) pre-treatment is essential. With the exception of stainless steel, the material first has to be treated with a primer (anti-corrosion), followed by the PTFE layer. The materials for applying PTFE are heated in ovens where the top layers fuse together. This method meets the requirements set by, among others, the offshore and (petro)chemical industry.

Despite the layer thickness that is applied onto them, the materials are easy to assemble. To achieve a proper fit this oversized nuts are often used in this process. The treated materials retain this hard and corrosion proof coating even after repeated (dis)assembly. The corrosion resistance was also determined by the neutral salt spray test. Further tests show a low friction coefficient.

Xylan 1070 by Whitford is a PTFE coating, also called fluoropolymer coating, based on an organic solvent and was initially developed at the beginning of the 1970s for coating fastening materials. The materials treated by us usually consist of 2 coatings; they are “treated” twice. When used in combination with the right pre-treatment, for example Whitford primer 4090, it provides excellent corrosion protection, neutral salt spray test up to 3000 hours. The friction coefficient is also very low, lower than electrolytic zinc plating. The layer thickness of this coating is usually approximately 25 mu (20 to 60 mu) and the processed materials can be used at temperatures from -195° C to +260° C. 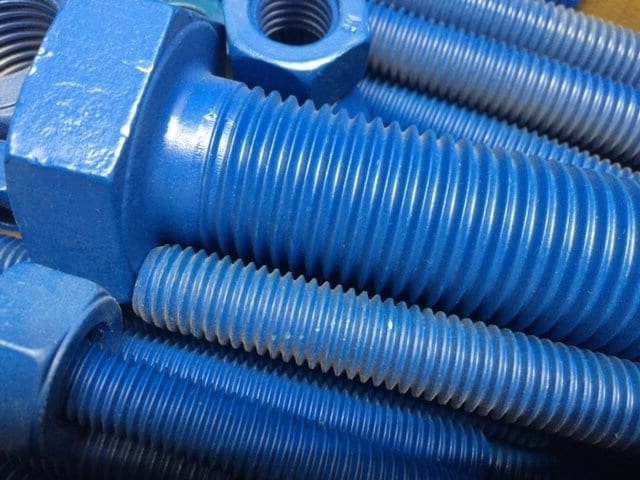 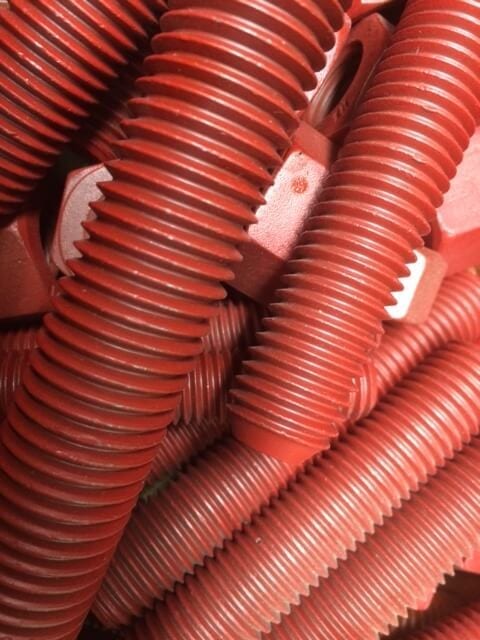 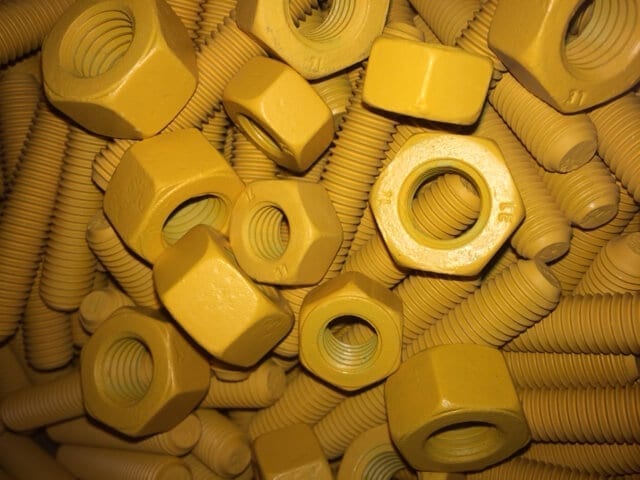 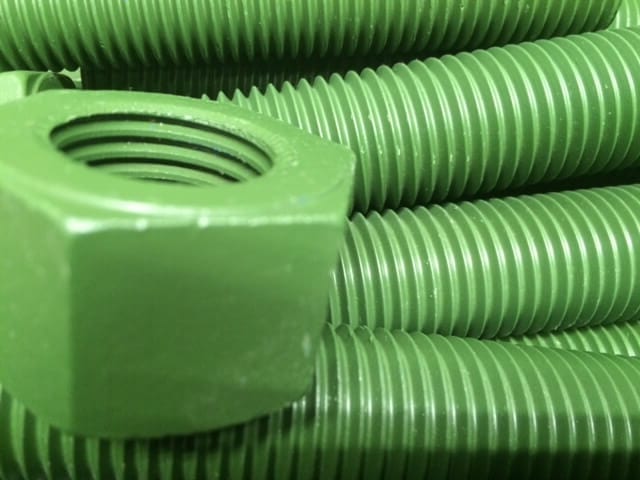 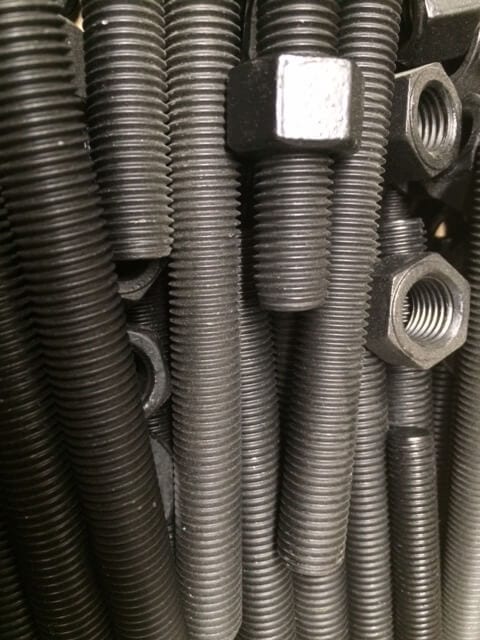 Your partner in the field of fasteners
and accessories

Get an appointment Directions

Or call one of our employees

Need us to call you back?

Your partner in the field of fasteners
and accessories

Get an appointment Directions

Or call one of our employees

Need us to call you back?